Launch of the music album – Harmony of the Soul, exactly after the solar eclipse and the day of the New Moon, we pressed the last button – to launch the album. We did this together with a very talented producer, Jonas Lengvinas. I was in Spain, and Jonas had already returned to Lithuania.

When Jonas went outside, he saw and captured an incredible greeting — two rainbows, a greeting from the Masters to both, joy even to tears, and a miracle that had finally taken place. 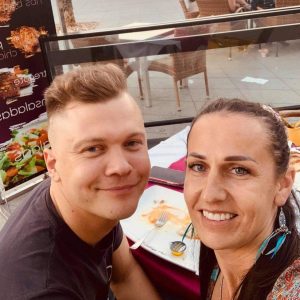 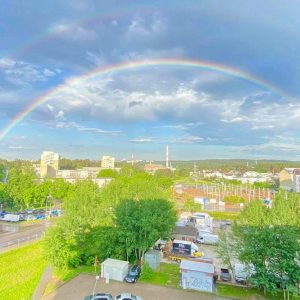 P.s. There was an attempt to release the album earlier in the morning, but before the last buttons were pressed, the electricity disappeared, that is, to me in Spain and to Jonas in Lithuania, the internet disappeared and we had to postpone the event. When everything harmonised in all senses, it went more smoothly than we expected.

The creation and release of this album was accompanied by so many wonderful wonders. Each song is felt, lived and created from the depths of the heart. During the weekend when I was waiting for the release of my album in the world, my cat started to labour and 6 little kittens were born. Miracle of life.

I invite you to listen to the works on the most famous platforms around the world – – Youtube, Spotify, Apple music and many more. You can tag my music on Instagram and Facebook. 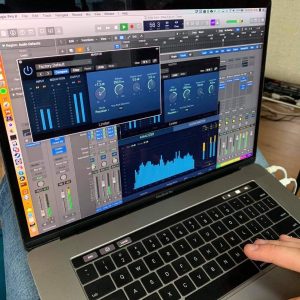 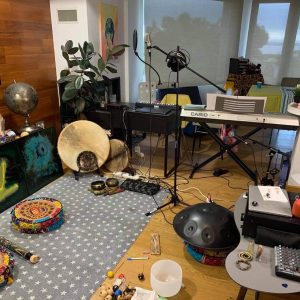